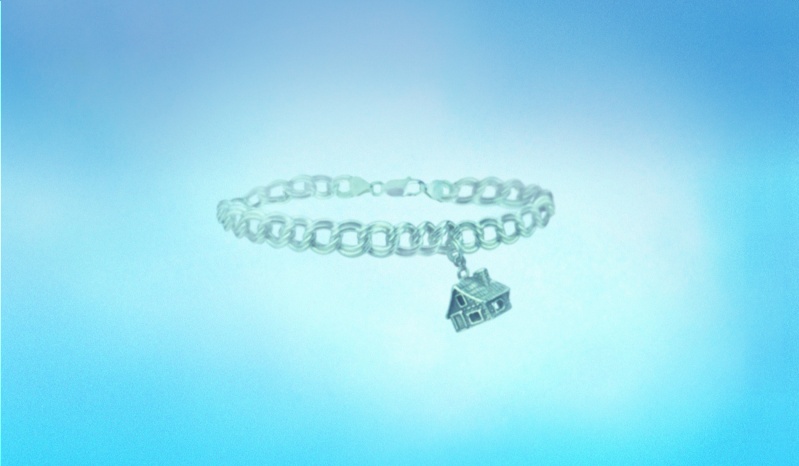 Birmingham Rep has a packed programme as it heads into Autumn Winter season of 2018/19.

The Comedy about a Bank Robbery (23rd August-8th September)

A global show with its own unique twist is back at Birmingham Rep. Paying homage to the BBCtv 1970s series, throw yourself in to dinner with a difference.

“Detective Inspector John Rebus is retired but the shadows of his former life still follow him through the streets of Edinburgh. Whisky helped but now he’s denying himself that pleasure. But when the daughter of a murder victim appears outside his flat, he’s back on the case and off the wagon.”

The Wiper Times by Ian Hislop & Nick Newman, tells the story of a satirical newspaper around the time of the Battle of the Somme, and is set in Ypres (mispronounced as Wiper), There’s also a post show discussion on 9th October with the writers.

I appreciate I’ve got a ban on anything with the word associated with the Birth of Christ being mentioned before Bonfire night but last year the Rep had Nativity! The Musical and this year they had The Messiah. Hugh Dennis, John Marquez and Lesley Garrett star in this comedy prior to it transferring to the West End.

“Susie Salmon is just like any other young girl. She wants to be beautiful, adores her charm bracelet and has a crush on a boy from school. There’s one big difference though – Susie is dead.”

For the book lovers amongst you, this will be a very big deal. Alice Sebold’s The Lovely Bones is being staged for the very first time at Birmingham Rep as part of a UK tour.

There is even a chance to see and hear author Alice Sebold at Birmingham Rep prior to the performance on 1st November.

Based upon the classic film The Wizard of Oz which itself is based on the book The Wonderful Wizard of Oz by L. Frank, Birmingham Rep is Bringing this classic story into full colour as its seasonal show.

From the Birmingham Rep website: Don’t miss out  – the crème brulee of Peckham are at The REP. Del, Rodney, Uncle Albert, Trigger and Boycie treat the audience to a two-hour eat, drink and hilarious comedy dining experience.

Come and exercise your chuckle muscles with two hours of laugh out loud comedy and a super three course meal.

This isn’t a sponsored post. Look out for reviews from shows that the Birmingham Rep on this website.