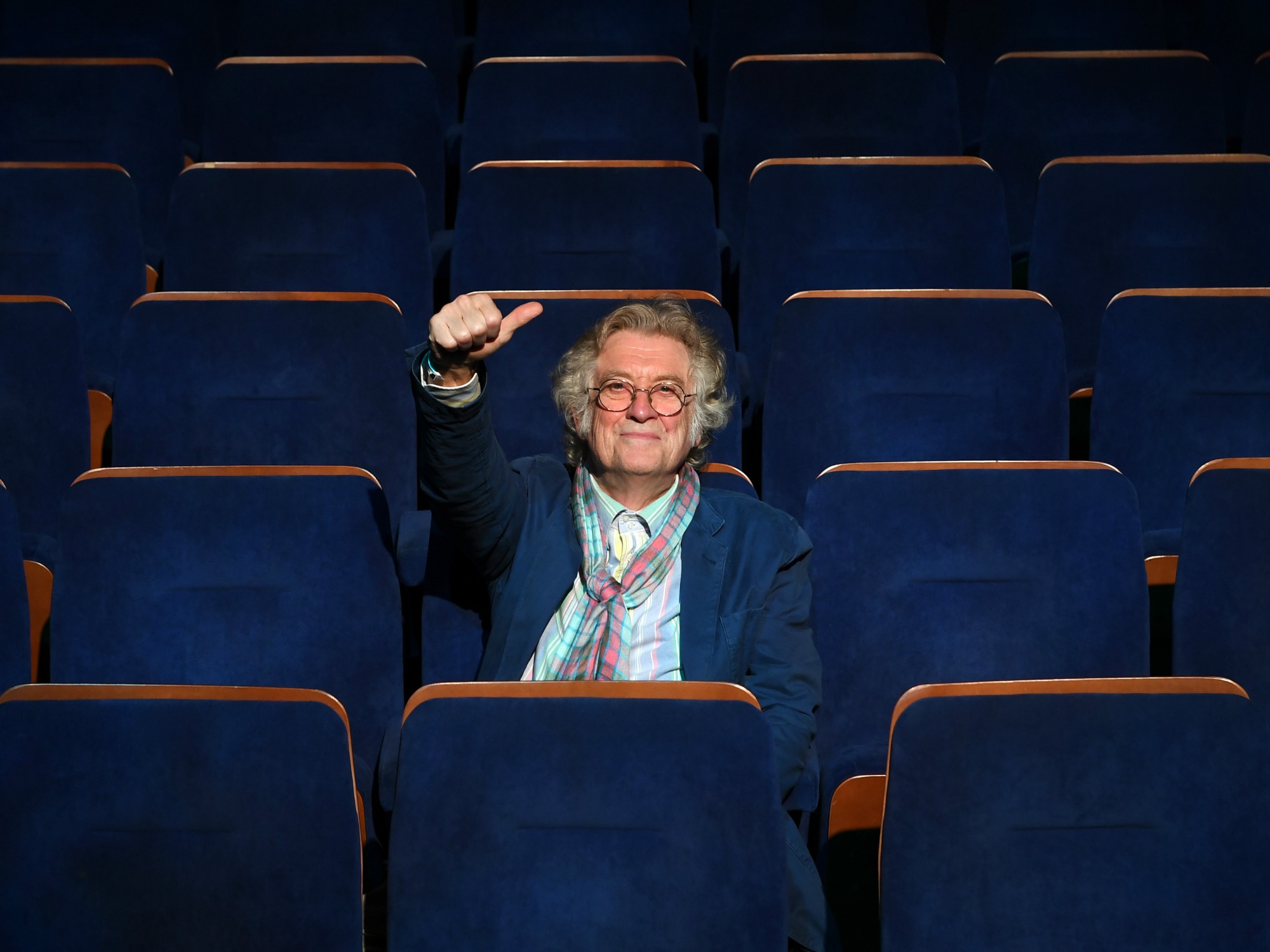 via Fiona for New Alexandra Theatre

Music icon Noddy Holder has been announced as the first ever Patron of Birmingham’s New Alexandra Theatre.

The former Slade frontman, who has been a long-time supporter of the venue, will represent the theatre in a bid to keep the arts alive for future generations.

In accepting the accolade, the legendary singer and guitarist urged the public to ‘look to the future’ and continue to support the thriving West Midlands arts scene.

Noddy Holder, MBE, said: “ I am extremely happy to have been invited to become a patron of the New Alexandra Theatre. It was a part of my life growing up in the Midlands, and has a large heritage at the heart of Birmingham. The arts must be kept alive for future generations to benefit from, and the whole team at the Alex are doing their part making sure this happens.

Noddy added: “They cannot do this alone and need support from the public, local businesses and all areas of society. In the words of a certain fab festive song we must all ‘Look to the future now .. It’s only just begun!’”

Lisa Mart, General Manager of the New Alexandra Theatre, said: “The legendary Mr Holder has been a frequent visitor to our venue over the years and has always shown us a great deal of support. We are absolutely delighted that he has agreed to be our patron and to work with us going forward to raise our profile within the city.

Lisa added:” The New Alexandra Theatre is due to go through a great deal of change over the next few years with lots of investment planned and some amazing shows already in the diary – we are incredibly excited about the future of the venue and look forward to working with Mr Holder to ensure the continued success of this beloved building in the heart of the city.”

Noddy is already a Patrons of The Children’s Adventure Farms Trust, a charity which the New Alexandra Theatre has pledged to support in the future.

To commemorate the event, Noddy now has his own seat dedicated to him within the theatre, which features a plaque with his name.

Just like Noddy, now everyone can have their own seat at the New Alexandra Theatre as part of the venues brand new Seat Sponsorship Scheme, with a cost of £250 over two years. atgtickets.com/venues/new-alexandra-theatre-birmingham/corporate