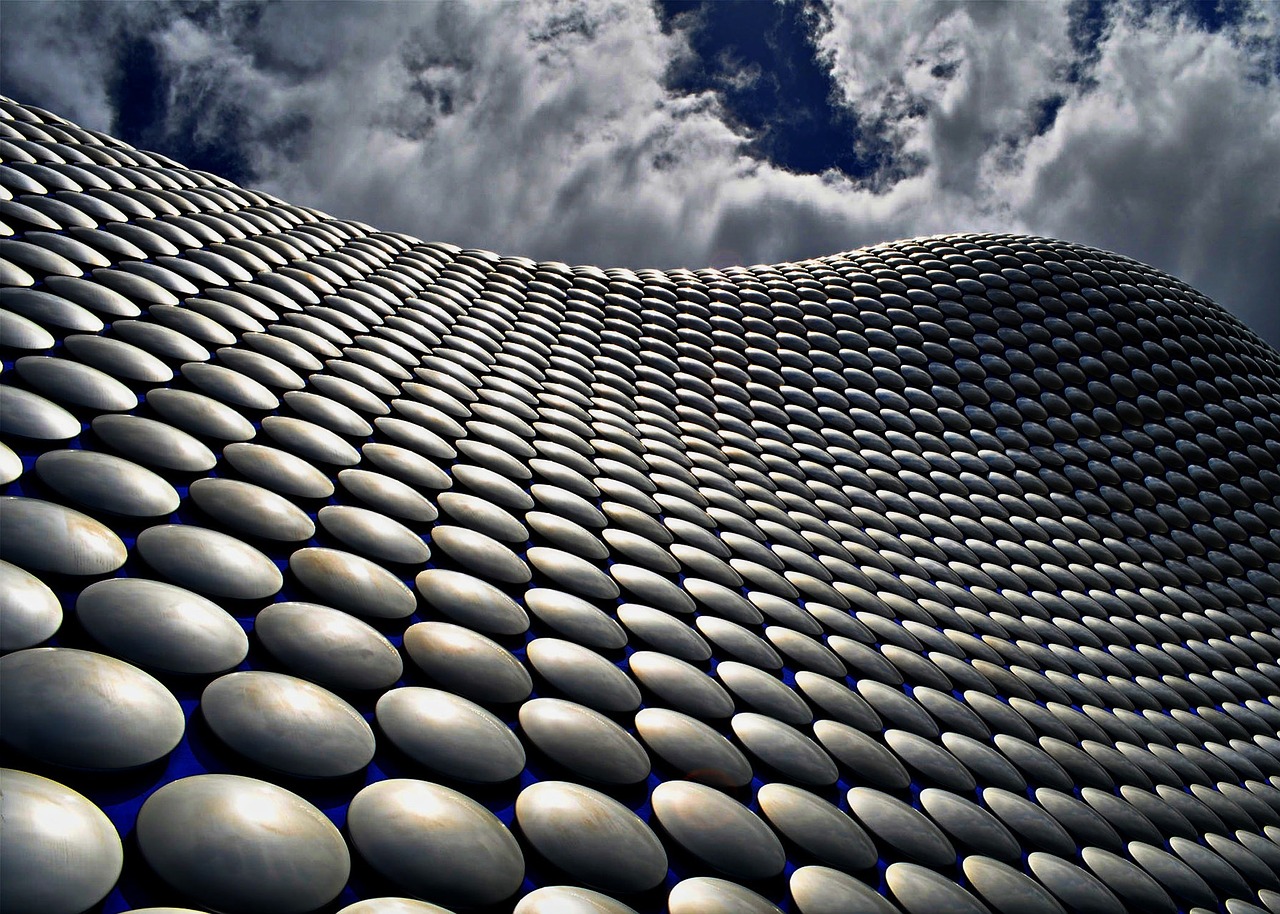 1. CITY OF 1,000 TRADES
Birmingham has always been a hive of activity and was at the heart of the Industrial Revolution, which was set in motion by the Lunar Society of Birmingham, a group of the greatest scientists, inventors and manufacturers of the time who met to exchange ideas and knowledge at Matthew Boulton’s home Soho House in Handsworth.

By 1791, Birmingham was being hailed as the first manufacturing town in the world, and after it gained city status in 1889, it was named the City of A Thousand Trades because of the huge variety of companies based here. It’s also been called the Workshop of The World and the First City of the Empire.

It was at The Soho Manufactory, the first factory in the world – that assembly-line mass production was created by pioneering industrialist Matthew Boulton. It was built on Handsworth…