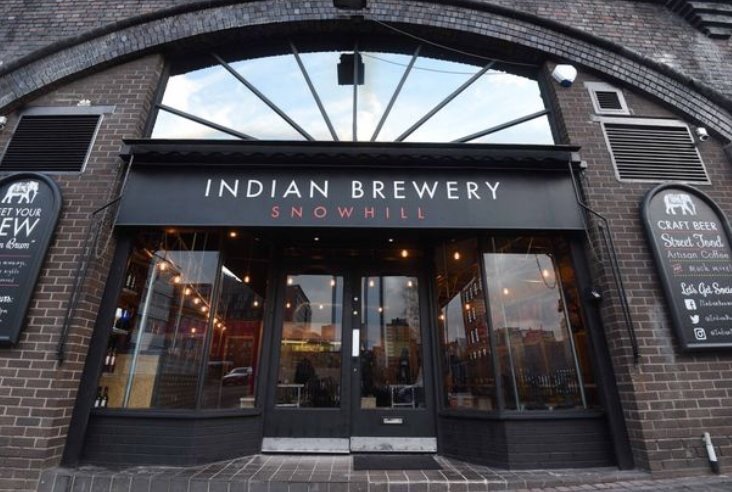 So many marvellous independent beer places have opened up over the last year in Birmingham, that now beer lovers are truly spoiled for choice.

The newest addition to the Jewellery quarter, Indian Brewery Snowhill, is set to spice things up a little which is great news for beer fans as well as street food lovers and artisan coffee folk.

The Indian Breweryhas resurrected the old coffee shop, Brewsmithsunder Snow Hill’s railway arches, and turned it as if by magic into a bar selling craft beer as well as artisan coffee.

Obviously being Indian you have to throw a bit of masala into the mix, so during the morning it dishes out an innovative breakfast menu and mouth watering street food from midday till late.