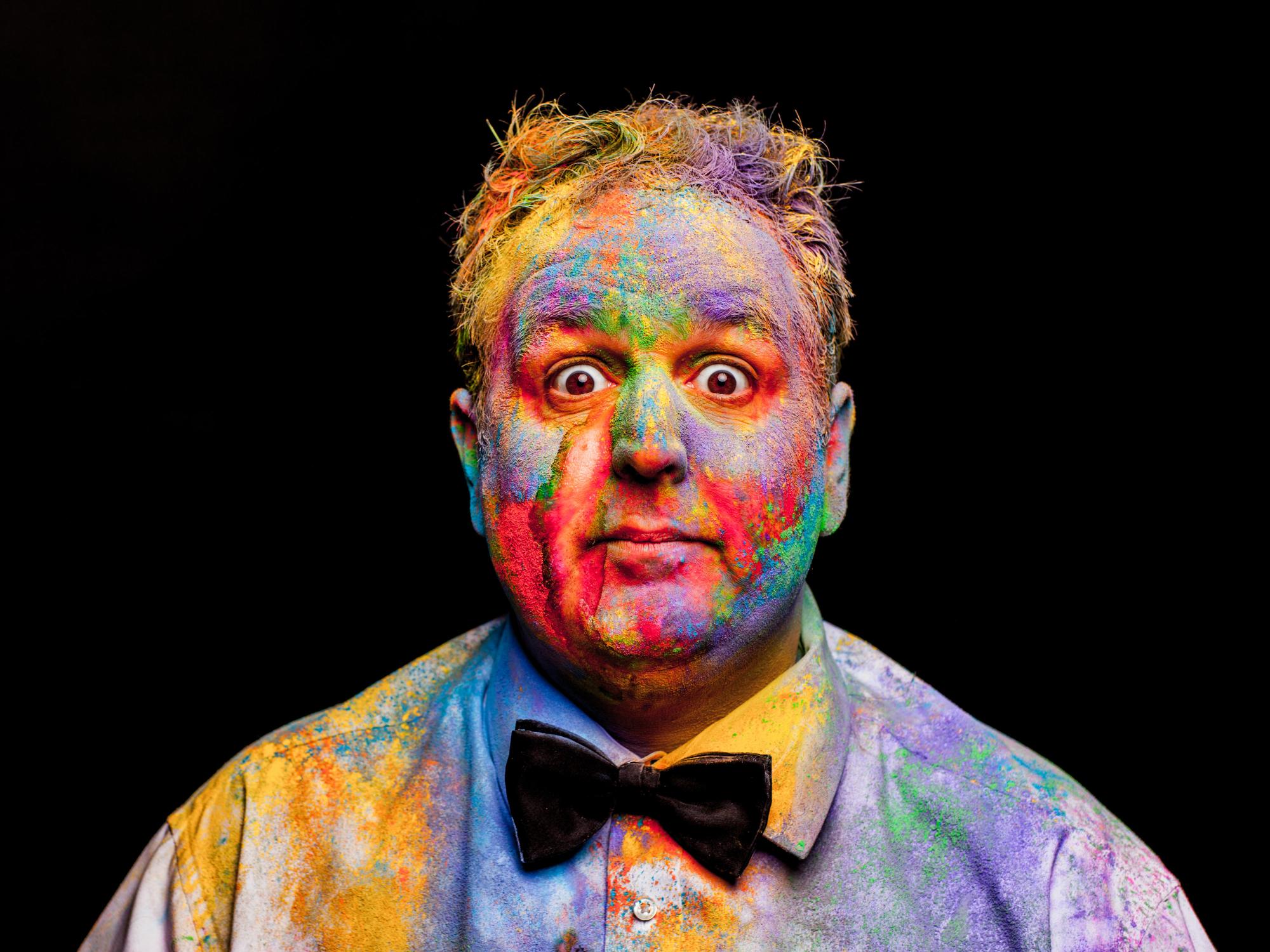 I really love what the old rep has been doing in the last twelve months and its shift of focus on to youth theatre, comedy and family is really shaping it for the future. Happy first anniversary to a venue that has been around since 1913!

via Emma for the Old Rep

One year on: The Old Rep celebrates first anniversary since bold re-launch

The Old Rep celebrates the first anniversary of its re-launch as an independent, young people driven venue in the heart of Birmingham, with an exciting new season of pioneering creative programmes with young people, new work made in Birmingham, and a range of visiting comedy, dance, drama and top quality work for families.

Described as a one of Birmingham’s hidden gems, The Old Rep is the oldest purpose built repertory theatre in the country, where 100 years of rich theatre history and a bold new vision exist side by side.

In the past year, The Old Rep has gone from strength to strength, developing new creative opportunities with – and showcasing the talent of – the young people, artists and communities of Birmingham and beyond. The Station Street venue has supported premieres of new work that have gone on to national tours, reached over 50,000 audience members and welcomed 10,000 participants in creative activities. The Old Rep has also enjoyed sell-out success, including comedians Romesh Ranganathan and Shazia Mirza earlier this year, a new professional production of Rent made in Birmingham, and YouTube vlogging sensation Louise Pentland, better known as Sprinkle of Glitter, launching the new season on Friday 2 September.

Central to the celebration of this first year under the new vision is The Old Rep’s continued relationship with world-leaders Frantic Assembly. As the Birmingham partner for Frantic Assembly’s Ignition talent development programme, in 2015 The Old Rep doubled participation in the physical theatre training scheme, with three young men from Birmingham successfully making the national company of twelve. This year, Frantic Ignition is creating an original piece that will be performed at New Street Station (24 Sept) as part of B-Side Festival, a new hip-hop event co-produced by The Old Rep and Birmingham Hippodrome. Building from this success, The Old Repis delighted to announce two new partnerships with high calibre companies, hosting a workshop and performance residency with Motionhouse (Scattered, 31 Jan-3 Feb) and welcoming the National Youth Theatre (Sat 18-Sun 19 Feb) for the first time in early 2017.

Autumn 2016 heralds the return of The Old Rep’s popular New Work Nights: a ‘theatre social’ which see local artists present new works in development alongside more established, headline touring dance and drama performances. Another cause for celebration is Mandala Theatre’s Night Light, first seen as a work-in-progress at a New Work Night in January 2016, which premieres at The Old Rep as the headline of the New Work Night on Tuesday 27 September, prior to its national tour.

Another key factor in The Old Rep’s success has been its emergence as a key comedy venue, thanks to its intimate auditorium. The new season includes Marcus Brigstocke (Sat 1 Oct), Matt Forde (Fri 7 Oct), Justin Moorhouse (Sat 8 Oct), the return of Stephen K Amos (Sat 3 Dec) and, also back by popular demand, Shazia Mirza (Sat 10 Dec).

The season is completed with a visit from one of the country’s leading children’s theatre companies,Little Angel, with family favourite We’re Going On A Bear Hunt. Also, September sees the introduction of live music to the programme, through record-breaking original 1960s girl group The Three Degrees, and – fresh from the Olivier Awards – the incredibly talented pianist and entertainer Joe Stilgoe with his hit show Songs On Film.

The Old Rep’s most defining quality, however, is its support and nurturing of young and local creative talent. The venue is taking a lead in championing Midlands actors and creatives, epitomised by the decision to cast festive family show, The Wind in the Willows (21 Nov-31 Dec), entirely with excellent, professional performers form our region. This commitment to developing and showcasing Birmingham’s creative workforce is reflected in pioneering young creative leaders programme Southside Producers; and the regional recognition received for the high quality training experiences offered through apprenticeships in marketing, technical and venue management roles.

Executive Director Chris Sudworth explains: “We are delighted with the success of the first year of  The Old Rep as a young people-driven venue in the heart of the city. It has been built on partnerships with companies, communities, businesses and supporters, as passionate about supporting the creative development of the next generation as we are. Programmes like Southside Producers, and partnerships with innovative, high-profile companies such as Frantic Assembly and National Youth Theatre are opening up new pathways and possibilities for the young people of Birmingham and beyond.”

To find out more about The Old Rep and its creative programmes, or to book tickets for any of the upcoming productions, visit oldreptheatre.co.uk or ticketsource.co.uk/oldreptheatre (online booking fee applies) or call the Box Office on0121 359 9444 (open Tue-Fri 11am-6pm, Sat 1pm-6pm).