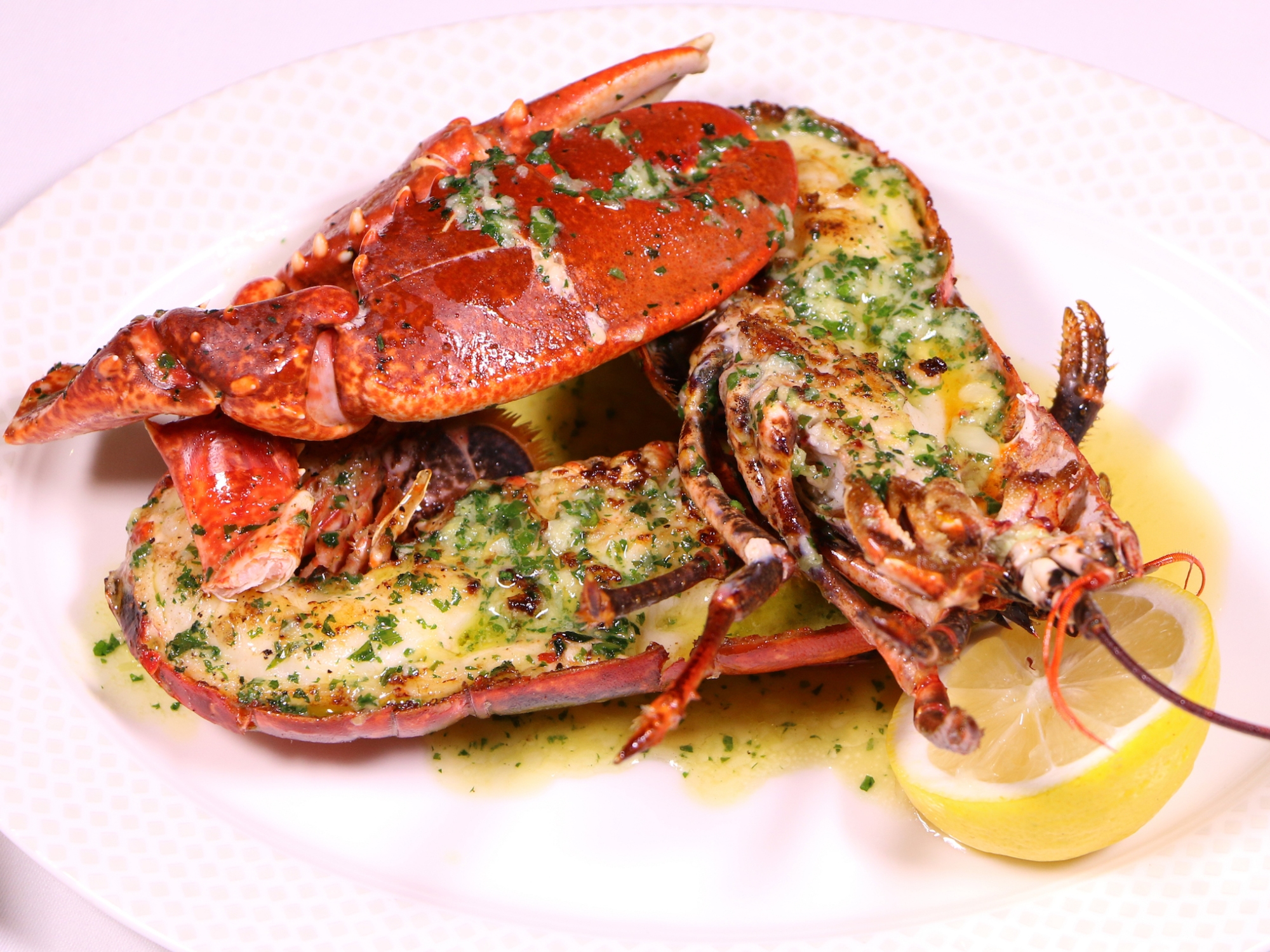 via Sian for Opus

Single Brummies have revealed the dish that would impress them most on a first date, as well as those that would turn them off, in a survey carried out by a city-centre independent restaurant.

Opus at Cornwall Street, a 2 AA Rosette restaurant in the heart of Birmingham, discovered that lobster is the most impressive dish to order if you want to wow your date, with over 50% of those surveyed picking it. The shelled showstopper was named the perfect choice for those seeking a second rendezvous, with dishes such as rare steak, oysters and caviar trailing behind. 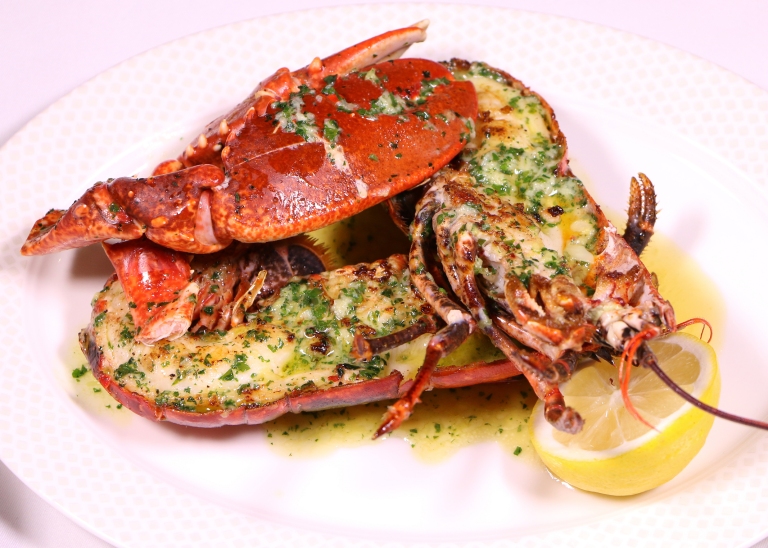 Taking a date to an upmarket but unpretentious restaurant, was the top choice to make when dining to impress, with only 1% saying they would like to go a chain restaurant.

Opus also discovered the top things to avoid when looking for love. Being too picky with your meal choices was recognised as the worst thing to do when ordering, with 41% of Brummies saying it was worse than ordering dishes with too much garlic or spice. Being rude to staff was also the most annoying habit a diner could have, beating spending too much time on the phone and swearing.

Brummies have revealed themselves to be an honest bunch, as when asked what they would do if they didn’t like their date, 22% stated they would be completely honest, with only 5% acting cowardly and admitting they would never get back in touch.

Pawel Skrzypinski, general manager at Opus at Cornwall Street, said: “Preparing for a first date can be a nerve-racking task – from deciding what to wear to thinking up interesting conversation starters – so we wanted to make things a little easier by giving a heads up on what’s best to order to impress.

“Lobster is a unique dish – and one that looks exquisite when served on a table – and so it wasn’t too surprising when we discovered daters found it the most impressive dish. What did surprise us however, is that 83% of those that picked lobster also revealed they’ve never cracked into one before. So, we’ve created a video to show diners how to break a lobster perfectly, to avoid any embarrassing moments on that all-important first date.”

All summer, Opus at Cornwall Street will be serving a whole 1lb lobster with a refreshing, crisp salad for £20 per person. Sourced from around the waters of the British Isles, Opus’ fresh lobster is available now until Saturday 3rd September, served Monday to Friday (for lunch and dinner service) and Saturday (for dinner service). For bookings, call 0121 200 2323.

This survey was conducted by Opus at Cornwall Street during July 2016.