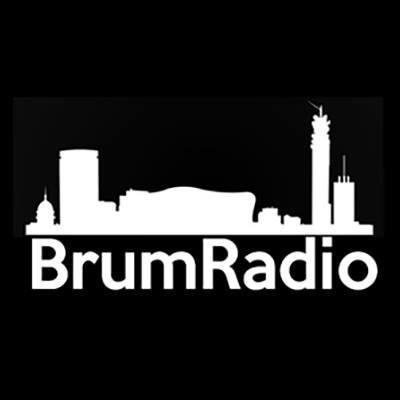 Listen back to January’s #BrumHour shows on Brum Radio

January has been a pretty busy month on Brum Radio, as the team get into their roles, and prepare for the official launch on Wednesday 17th of February at the Hare and Hounds (Tickets here). It’s been great to get involved with this group of volunteers, as they create a distinct new sound and voice for Birmingham.

If you would like to get involved with the back of house roles at Brum Radio get in touch with maaike@brumradio.com 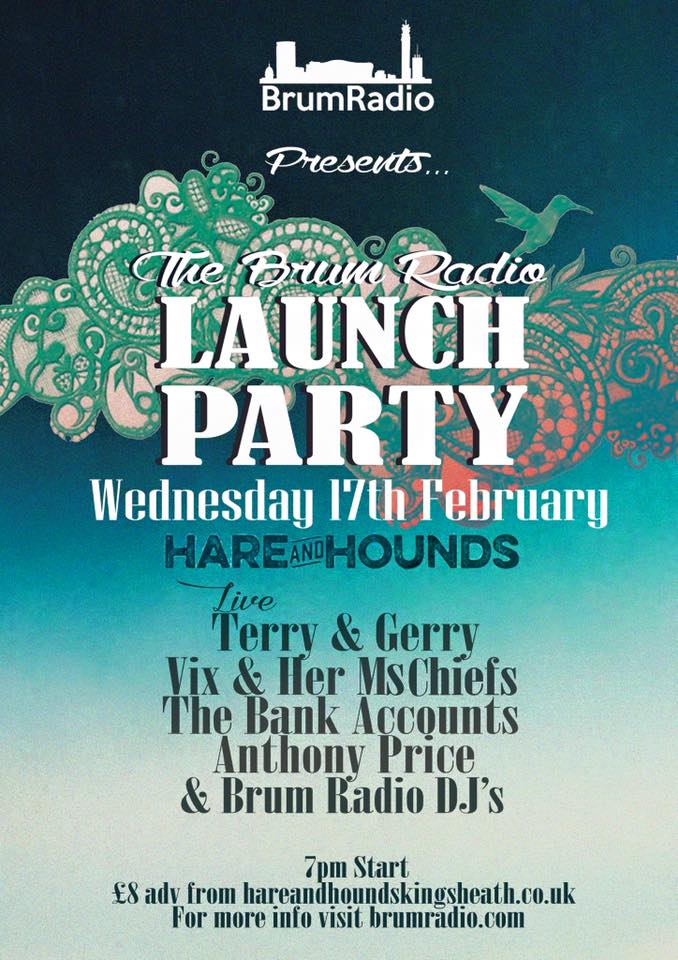 I also began my second month of weekly BrumHour Shows with producer Paul Hadsley in January. Normally each show focuses on Birmingham-connected guests with music I’ve chosen myself. Listen live every Tuesday at 11am or back on Brum Radio’s Mixcloud

I’m currently doing live interviews on Tuesday mornings at 11am and 11.30, BUT I’m also recording some interviews on Sunday lunch times, from Mid-February for broadcast over Easter. If you would like to be considered as a guest on the show, please email me at brumhour@gmail.com.

I’d also love to play more Birmingham based music, so drop me a mail if you have any in mind.

The first show after Christmas featured Digbeth based animator Drew Roper talking about his animated short on Sky Arts, plus Gavin WJ Young popped in for a chat about Birmingham’s creative events.

Author AA Abbott dropped by to talk about her fiction books partly set in Birmingham for the second show, and we were also joined by Kit Murdock from Foghorn Unscripted Birmingham-based improv theatre.

Guests for the fourth and final show of January were: Catherine Holland who came to talk about her self help books on breathing techniques, we were then joined by Josh Smith from North Birmingham based football club Paget Rangers.

and listen live at: brumradio.com