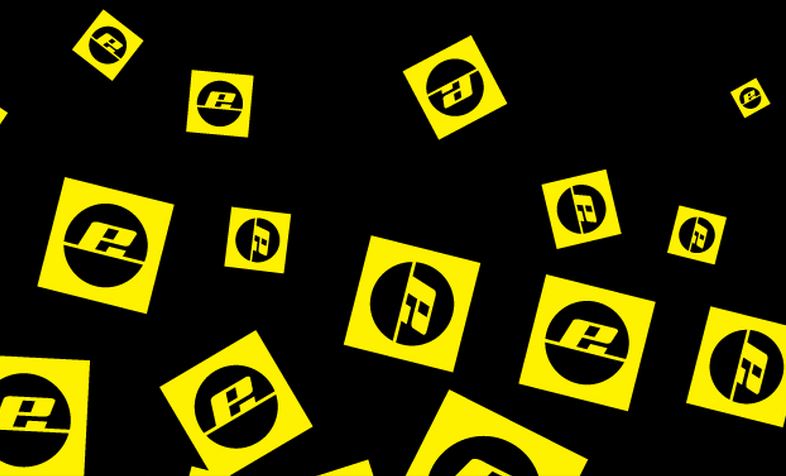 via Michael Younger for eSpares

Birmingham based eSpares, who are the UK’s leading supplier of household and garden appliance spare parts and accessories, supplying over half a million parts and accessories for over 1,000 brands, are celebrating after reaching 25 million views on their YouTube channel.

Since December 2008 eSpares have been updating their dedicated YouTube channel with nearly 500 videos, each of which have technical input by an experienced in-house team of engineers.

Adrian Kelly, brand manager for eSpares, said “It’s a real milestone for the eSpares YouTube channel to exceed 25 million views. Each video provides expert advice and the easiest solution to help our viewers fix their own home & garden appliances.

“We are already working on our next ‘How to’ videos and looking forward to helping millions of more people to save money.”

The dedication eSpares have shown to producing easy-to-follow “How To” videos, was recognised when they were named winners of The Customer Service award, at the Internet Retailing Awards 2015.

Check out their most watched video called: How to Replace Washing Machine Bearings which has over 1.3 million viewers:

One thought on “25 Million YouTube Views For Birmingham Business”