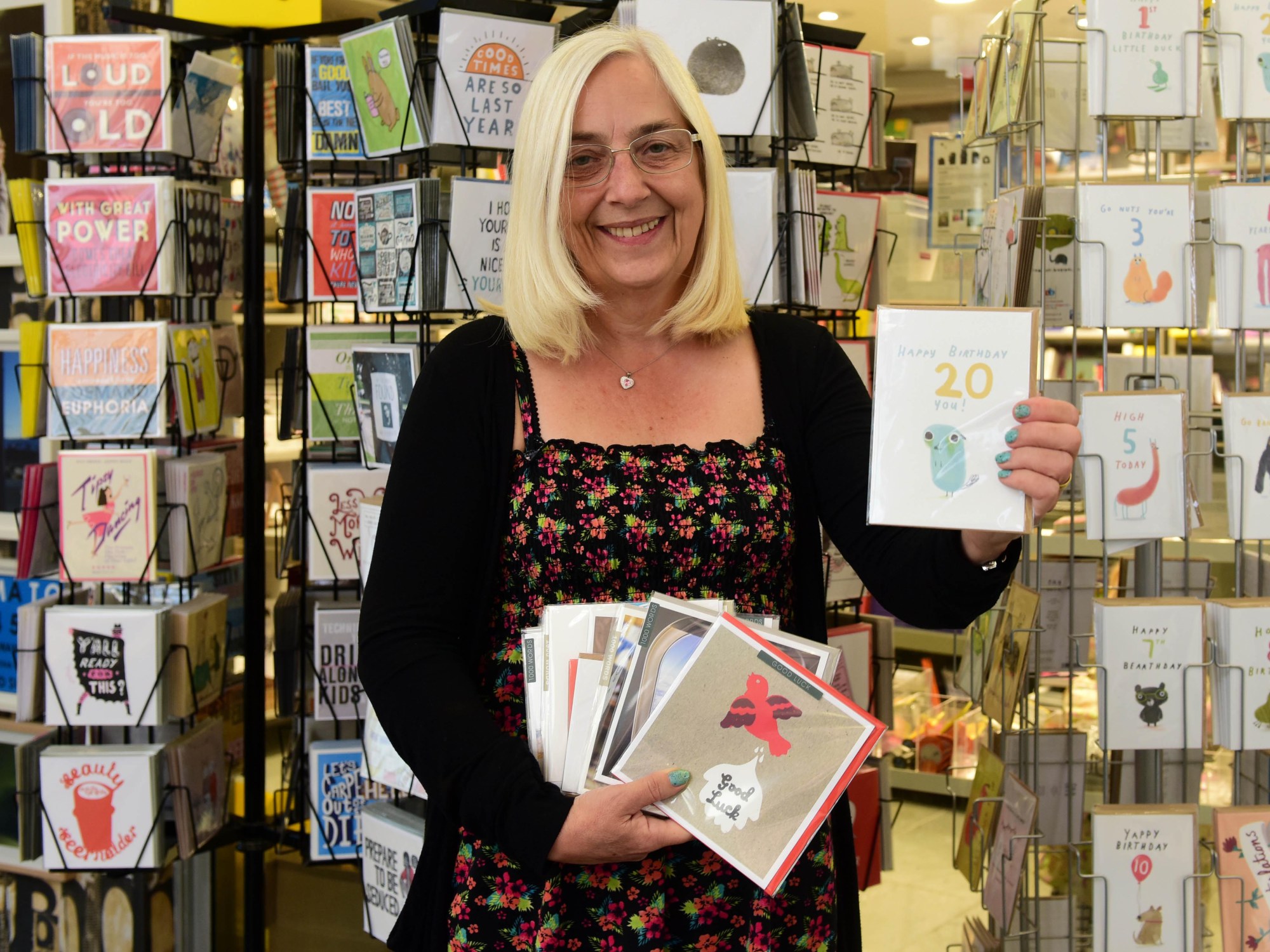 Via Nikita at Brindleyplace

To mark its 20th anniversary, Brindleyplace has been on the hunt for the public’s best memories of the estate from the past two decades. Following hundreds of entries and a very tight public vote, Brindleyplace can now reveal that the winner of its best Brindleyplace moment competition is Linda Guest.

Aged 58, Linda’s favourite memory of Brindleyplace was formed of two moments that took place almost ten years apart. In 1996 she was sitting by the fountains in Central Square with her young son when she was inspired by talking to another mum who was studying at The Open University.

In 2005, spurred on by the conversation she’d had in 1996, Linda collected her first degree at Symphony Hall at the age of 48. She was the first person in her family to ever get a degree and, to celebrate, she went to Brindleyplace – the place where her journey had begun.

Linda said: “I’d always thought university was for clever or posh people, not for ordinary brummies. If it hadn’t been for that chance meeting with another mum in Brindleyplace, I would never have attended university and got my first degree. In 2007, I also gained a Masters degree and, thanks to this, I now have a well-paid job that I love and am proud to be a role model for other mums.

“It’s not just the beautiful buildings and the lovely surroundings that are important at Brindleyplace, it’s the people, the interaction and the spirit of Birmingham that is captures that makes it so special.”

To celebrate her win, Linda has received 20 gifts in total worth over £1,000 from tenants at Brindleyplace, including feeding the turtles and a family ticket to the National SEA LIFE Centre, an overnight stay at both Hilton Garden Inn and SACO serviced apartments, a spa day and treatments at Bannatynes Spa and many exclusive offers from the restaurants and bars at Brindleyplace.

Alex Perrins, Marketing Executive at Brindleyplace, said: “It was really tough to whittle all the entries down to our five short-listed finalists and I’m pleased that it was down to the public to choose our overall winner as all of our finalists’ memories were incredibly special.

“This has been a fantastic way to celebrate the 20th anniversary of Brindleyplace. It’s been very emotional to read everyone’s entries; we’ve laughed, celebrated and some even cried when reading through them and I’d like to thank everyone that shared their story with us.”

The other finalists included Matt Oakley who reminisced about a family trip to the National SEA LIFE Centre, Miles Drew who was inspired to go into a career of town planning after seeing the regeneration of Brindleyplace, Emily Bell who fell into the fountain and was rescued by her now fiancé and Emma Morgan who told her story about visiting the Brindleyplace Film Festival. All the stories can be found in the latest edition of Brindleyplace’s magazine, The Mix and online at brindleyplace.com.

One of Birmingham’s most successful regeneration projects, Brindleyplace was formerly the site of factories at the height of Birmingham’s industrial past. Following the decline of Britain’s manufacturing industry however, it lay derelict for many years. In July 1992, planning was granted for a new business and leisure destination on the site and in 1995, the first phase of Brindleyplace was opened to the public. This year marks 20 years of Brindleyplace being a top business and leisure destination in Birmingham city centre.

Owned by Hines Global REIT and Lone Star, and asset managed by Hines, Moorfield Group and Hudson Advisors, Brindleyplace is an award-winning business and leisure destination. Brindleyplace is a fully managed estate that is home to over 10,000 employees from a variety of international and local companies including Deutsche Bank, GVA, Deloitte and RBS. Brindleyplace attracts more than four million visitors a year to its 26 bars, cafés and restaurants, contemporary art gallery, Ikon and the National SEA LIFE Centre.

One thought on “Brindleyplace reveals best memory from past two decades”